Charles Koonce & the History of Tara

The farmhouse that became a Greek Revival mansion, and the town that is no more....

In 1854 Charles Koonce built his red federal-style brick home high on a hill overlooking the booming town of Clarksville.  Koonce was a Pennsylvania Representative whose proudest accomplishment was his vote to amend the Constitution abolishing slavery; his home was reported to be part of the famous Underground Railroad. Two generations later his grandson Samuel white-washed the house and added the grand veranda with its Ionic columns and two sunrooms giving it the current Greek Revival style, and the inspiration for Donna Winner and her late husband Jim to open Tara - A Country Inn in 1986.

Due to its location on the Shenango River (part of the Erie Canal Extention), Clarksville was once the largest town and half-way stop between Lake Erie and Pittsburgh, PA.  However, the railroad took over transportation of raw materials and diverted business to nearby Sharon, PA rendering Clarksville a virtual ghost town.  In the 1960s the Army Corps of Engineers flooded the Shenango River valley and with it went the entire town of Clarksville.  Tara, alone, remains of the town.  Other homes, churches and cemeteries were moved to higher ground or inundated by the reservoir.

After years of standing vacant, Jim and Donna Winner fell in love with their future “Tara” and purchased the building in 1984. Two additions later the grand and glorious Tara – A Country Inn stands as an imposing landmark in Western Pennsylvania. 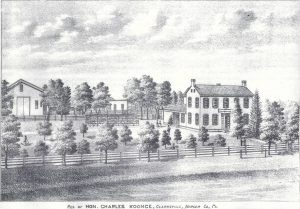 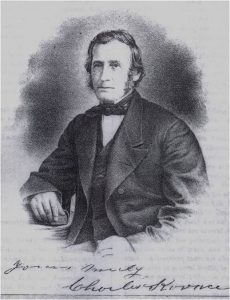 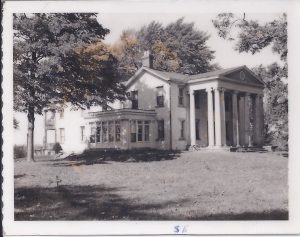 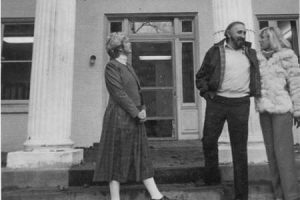 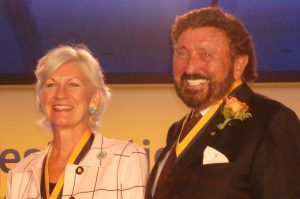 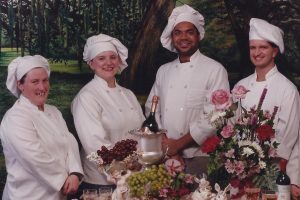